It is an exclusive opportunity to connect with like-minded powerhouses that value revenue and impact. It is a highly curated, intimate, experience that acts as an accelerator where we focus on facilitating high leverage networking interactions.

If accepted into the society, you will gain access to exclusive networking opportunities, parties, dinners, and experiences around the world.

The Billionaires Society is the access you cannot buy with a credit card.

The Billionaires Society meets in hidden locations around the world. Each dinner is a rare and unique opportunity far beyond anything that money can buy.

Only a hand-picked, intimate group of up to twenty-four are invited to attend each one. Find partners and investors to scale your next venture, get intel on the best current and future investments, network with world-class global leaders, and generate new business deals effortlessly.

Our society members are not only defined by their net worth, but also by their scope of contribution. Our dinners are for those who have built empires and are invested in leaving a legacy behind that contributes to humanity through personal growth and sustainable impact. 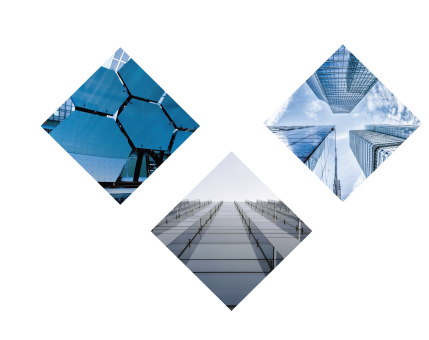 The type of people who you read about in the news, innovating behind the latest technology, controlling international policy, and brokering transactions within an ultra high net worth market.

The Billionaires Society is on a mission to bring together “billionaire unicorns” to catalyze global impact through collaboration, connection  and innovative conversation. 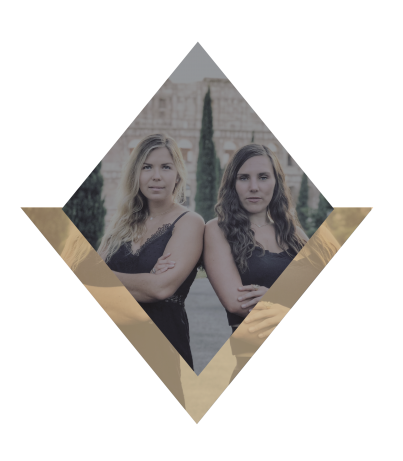 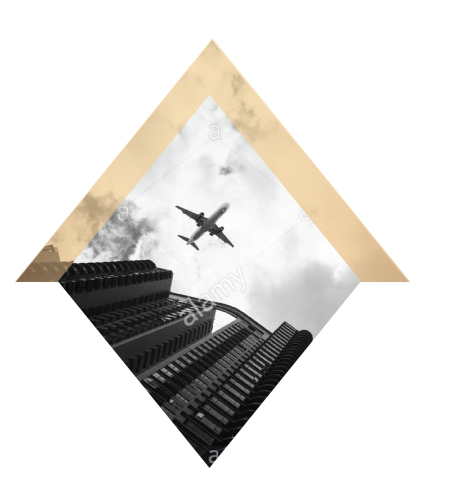 Apply To Attend A Dinner 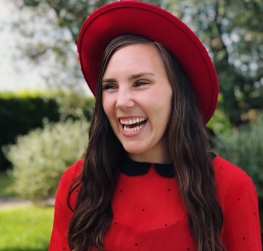 With a billion dollar network and being friends with some of the biggest names, these two can get you anything from press, to virality to invitations to some of the most exclusive events in the world. The Billionaires Society is co-founded by millennial business women, Jules Schroeder and Virginia Salas Kastilio. Having been named the “#1 Female Snapchat Influencer In The World”, Virginia is the founder of Gini.TV, a disruptive media firm behind organizations like the BBC, NASDAQ, Universal Studios, and others.

While Jules is a visionary and founder of Unconventional Life, a top ranked podcast and networking event. She has performed along Grammy award winning artists & for members of the UN and has been ranked #1 of 27 “Women Entrepreneurs Changing The World” by Inc Magazine. 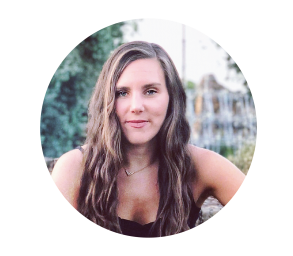 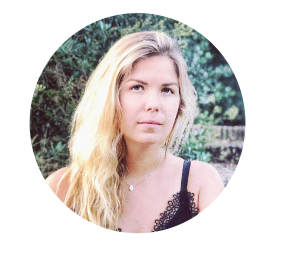 The Billionaires Society is one of many collaborations between the brilliant minds of Jules and Virginia. 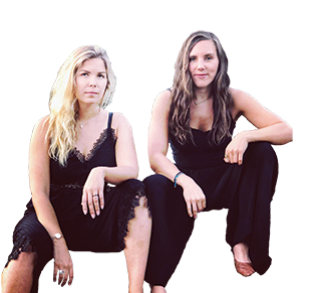 Have you ever dreamed of celebrating New Year's twice in one night?

Hosted by Pure Entertainment Group, one of the top 3 best luxury concierge in the world (Forbes 2016). Unique experiences that money can't buy, diners prepared by Michelin-starred chefs in secret locations, 5-star hotels and VIP amenities welcoming you at your home away from home, Dom Perignon champagne awating you in your luxury suite or room, an exclusive gift from Fabergé and all this in the company of a small group of highly curated individuals.

Imagine all this crafted with attention to the smallest touches.

Counting down the seconds, enjoying a great evening on a luxury yacht while watching the most beautiful fireworks over Sydney Harbour and then being flown away on one of the biggest private jets in the world to an exotic beach in Hawaii, to usher the new year a second time.

Racing the Time is an exclusive, once-in-a-lifetime journey for the very few who crave unique experiences when cost is no object.